You may have heard the news that Roanoke is on track to get a new area code. You may have found yourself wondering what it means to you…or whether it matters. Well, area codes have a storied history but while they do matter, they don’t have quite the same meaning as they once did. So in light of this recent news, today RCI presents everything you didn’t realize you wanted to know about area codes.

First of all, let’s address the current situation. The basic facts are these: Within every area code there is a finite amount of possible telephone numbers – 10 million to be exact. But that assumes all 7 numbers are random.

In reality, there is what is known as a 3 digit central office number,  or prefix that begins every number and 4 digit station number. Not all prefix numbers are in use within each area code. For example, 555 is famously not used anywhere. That’s why everyone has a 555 number in movies and tv shows! Likewise prefixes begin at 200 so you will not find any 7 digit numbers that start with 1.  Within each central office number (254, 563, 375, etc.) there are ten thousand possible numbers. 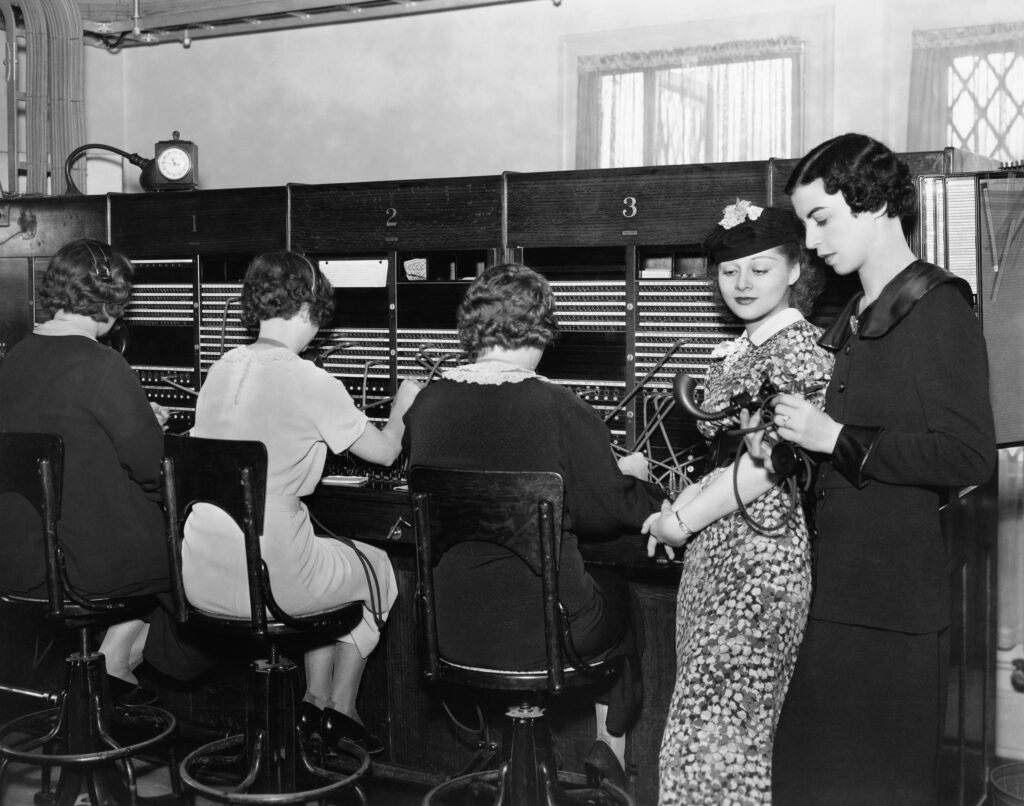 Today, your prefix may not only refer to a specific location. It can also refer to a group of numbers originally owned by a specific entity. For example if you live in the Roanoke area and have a 444 prefix it means you live in Salem and have a number provided by Lumos. A 254 prefix signals a landline in Buchanan. 330 is a Roanoke wireless prefix controlled by U.S. Cellular.

It gets a little more complicated than that because providers are required to port (transfer) their number to a new carrier if you switch service providers.  But even this rule has some exceptions though based on a protection put in place decades ago to protect independent rural service providers.

All that is to say that in addition to area codes there are prefixes within each area code and each prefix has 10,000 possible 4 digit combinations within it.

Like the urls that came later, when these numbers are put in it gives you the “address” of the location you are trying to call. 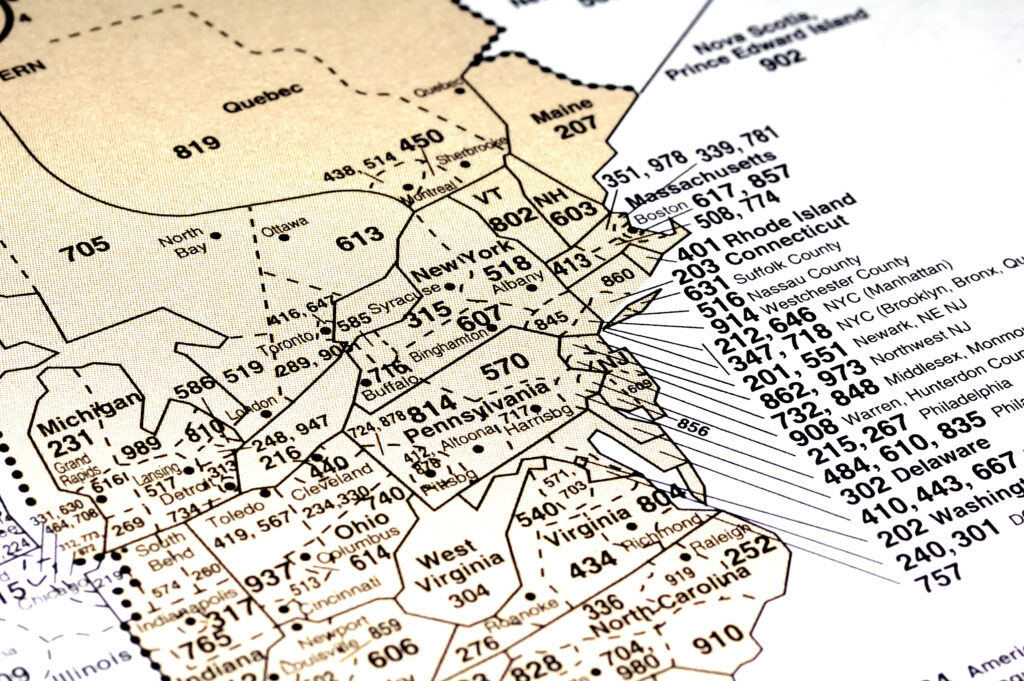 What does the new Roanoke Area Code Mean to You?

First off, your phone number will not change. Existing numbers will not be effected. Only new numbers will be assigned the new area code.

But if you’ve enjoyed 7 digit dialing (as opposed to 10 digit) within the Roanoke coverage area, that is something you are about to lose.

7 digit vs 10 digit has become less relevant since cell phones and later SIP calls came to be dominant forces as these days long distance call fees are (for the most part) a thing of the past.

Roanoke’s new area code will mostly just be a matter of getting used to something new.

But it’s not something you need to get used to just yet.

Why Is This Not a Big Deal?

Area codes don’t have the exact same relevance that they used to.

They’re still important, nay, necessary as they are used as a signal to route your call to the correct area. Every geological region has its own area code.

But, chances are, you own a cell phone. And chances are that if you dial from a cell phone, you already dial in 10 digits. The probability that you have local friends with a non-local area code likewise, is quite high.

So 10 digit dialing is likely quite familiar too.

In fact across the United States, most states have already switched to 10 digit dialing. The reason for this is because of a new 3 digit national emergency number for suicide prevention. The new number is 988.

Like 911, 988 will be dialable from anywhere in the country. Because of that, some locations that had 988 as a prefix had to switch to 10 digit dialing to avoid accidentally dialing the emergency suicide line.

Note, dialing 988 to reach the suicide prevention line will not be available until July 2022.

So it looks like in Roanoke especially, 2022 is going to be a big year for new telephone procedures!